Here's what Hamilton voters need to know before the federal election

Buckle up, Canada — the federal election is a little more than a month away.

Here's what you need to know before voting day.

Who are the candidates?

Candidates will be running in Hamilton districts from each of the major parties — The Liberal Party, Conservative Party, New Democratic Party, Green Party and People's Party.

You can find out more about the candidates here.

Where can I find information?

You can find all of CBC Hamilton's election coverage here.

You can find CBC's national election coverage and sign up for the election's newsletter here.

CBC's Vote Compass is a tool for exploring how your views align with those of the parties.

If you've recently moved, are a new voter or just not sure if you're on the list, you can check through the Elections Canada website.

If you're not on the list, you can still vote — just register at your polling station on election day or in advance before Oct. 15 at 6 p.m.

Registering in advance means you'll get a voter information card telling you where to vote and it speeds up the process at the ballot box.

When can I vote?

The official election day is scheduled for Monday, October 21 — but you can vote before then.

Elections Canada is setting up offices in every riding, and you can vote once that office is open.

Go to the local riding office and provide proof of your identity and home address. Here you will vote through the special ballot process. These special ballots must be received by Elections Canada by 6 p.m. on Tuesday, Oct. 15.

When are the advance polling days?

There are also four advance polling days when you can vote at your assigned polling station. 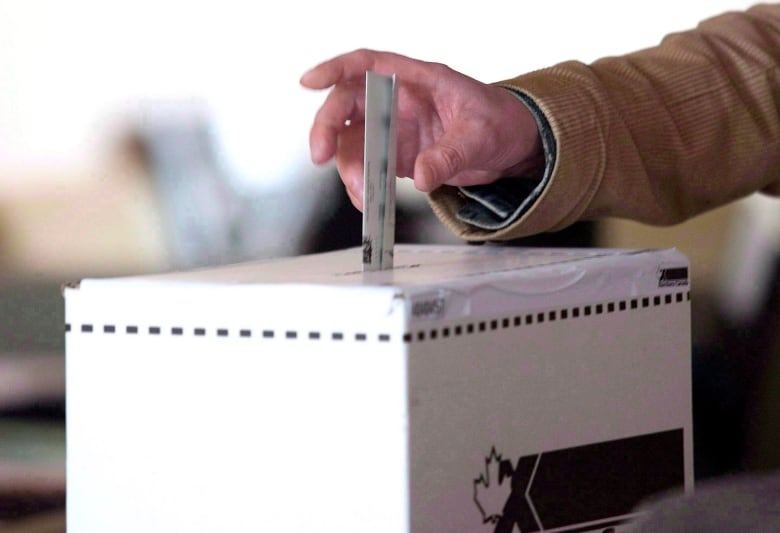 Do you want to be a candidate?

If you're interested in running in this federal election, you have to meet these requirements:

You need to submit paperwork 21 days before election day, which in this case means 2 p.m. on Sept. 30.

Find out more about becoming a candidate here.

There's been rising concern about misinformation being spread during the election campaign.

CBC News has put together a guide about how to spot misinformation.

If you've spotted "fake news," this story covers what to do .

A team of journalists will be focused on the rise of things like Twitter bots, robo-texts, fake media sites and Facebook's fact-checking program, among other issues, throughout the election.