What will the federal election hold for Hamilton? Here's your campaign primer

Ready or not, here it comes.

But what does that mean for Hamilton?

The election raises several interesting questions for the region. Will the NDP keep its grip on Hamilton Centre without longtime MP David Christopherson? Will Hamilton East-Stoney Creek MP Bob Bratina pay any kind of price for alienating the steelworkers' union, a group he's sought to represent through the all-party steel caucus?

It's tough to say what the campaign will focus on as the countdown to Canada's 43rd general election on Oct. 21 begins.

Peter Graefe, a political science professor at McMaster University, said some have predicted it will be messy and include "personality attacks." Still, the parties have put some policies on the table and the professor said issues around rising housing costs, employment and benefits could come into play for Hamilton.

One issue that doesn't seem to be on any party's radar, but nevertheless is sure to have large and lasting repercussions for Hamilton, is industrial policy, he added.

"It isn't sexy," Graefe said with a laugh. "We continue to be a major manufacturing centre, but one that's facing all kinds of competition, and there seems to be no collective plan from the federal government … about how we could do better at it." 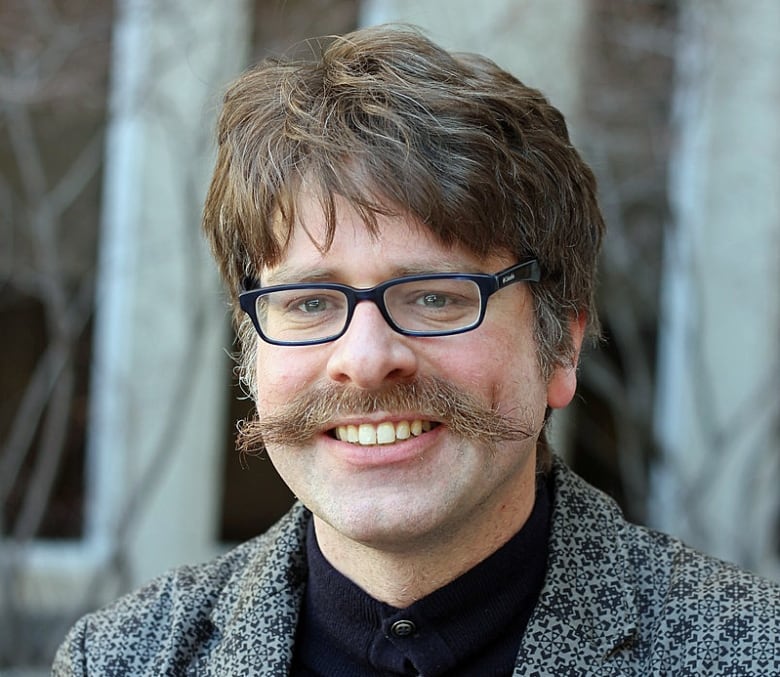 The city has seen a flurry of visits from federal party leaders in recent months, with Trudeau, Conservative leader Andrew Scheer and NDP leader Jagmeet Singh all stopping in Hamilton on Labour Day.

Each of the three major parties are currently represented in Hamilton's five electoral districts. One seat is held by the Conservatives, while the Liberals and NDP each claim two apiece.

But that could change this time around, said the professor, with tight races expected across the region.

"[For] all the parties, if they're counting every seat this time, there's a number in Hamilton which may be in play for them."

This riding makes up the hear of Hamilton's federal electoral districts and has been an NDP stronghold since it was created in 2003.

For all that time, the seat has been held by David Christopherson, a member of parliament known for his thundering oration and staying power. But Christopherson announced back in July that he's retiring, raising an interesting question: Will the NDP be able to make sure the seat stays orange?

Matthew Green certainly hopes so. The outspoken former Hamilton city councillor is the new candidate for the riding, saying he wants to follow in Christopherson's footsteps.

The riding has traded hands between the Liberals and NDP over the years, with longtime Hamilton figure and former mayor Bob Bratina winning the seat during the last federal election.

But Bratina, who has sought to represent steelworkers as co-chair of the all-party steel caucus, came under fire earlier this year following a pensioners meeting where union officials reported him as saying "f--ck the steelworkers."

Bratina denied the alleged statements, but said he regrets the "inferences" that came out of the meeting.

The union responded by demanding an apology and planning a rally outside his constituency office.

As the oldest electoral district in Hamilton, the Mountain has been represented by all three major parties since the riding was created in 1968.

Most recently, Scott Duvall of the NDP has held the seat since 2015.

This time around, Graefe says Duvall might have his hands full trying to play defence against former Ticats player and "local hero" Peter Dyakowski, who is running for the Conservatives.

"It's a riding that has kind of a three-way race," said the professor.

The electoral district was created in 2012 and has only been represented by Liberal MP Filomena Tassi, who won the seat in 2015.

Graefe said he believes Tassi has a strong hold on her riding, but noted "most of these ridings are at some point competitive," meaning every race is worth watching closely.

The lone Conservative seat in the region has been held by David Sweet since the 2015 election.

Sweet has held a seat in the House of Commons since 2006, when he was first elected to what was then called Ancaster-Dundas-Flamborough-Westdale.

Graefe said the Conservatives will be looking to hold onto Sweet's seat, but noted it will be interesting to see if the riding has tired of his leadership and whether returning Liberal candidate Jennifer Stebbing will continue to build support.